Subscribe to this podcast. But could hehave a secret agenda of his own? K quotes a Ukrainian colleague. Mills's Definitely Not Star Wars. The spoiler warning is therefore entirely superfluous, but hey, at least it's there! 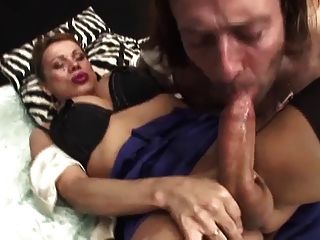 Khaki explains his "photographic memory" and forgets the word "photo". Scheer: Deep behind enemy lines, Blake Whitecock has to rely on unexpected friends when his wits and the fantastic gadgets of Q-division fail him, to vanquish his implacable enemies as the war heats up, in the stunning 25th-hebdomodariversary sequel to WASP.

We do not last long, but we take a mulligan and try again!

In which we discuss the names of medieval armour, whether 'scallop' or 'scallion' is a better job, and fail to escape the 'Explicit' tag by the skin of our teeth. Khaki needs to get his notes in order, and dwells on his time stuck in the glue traps.